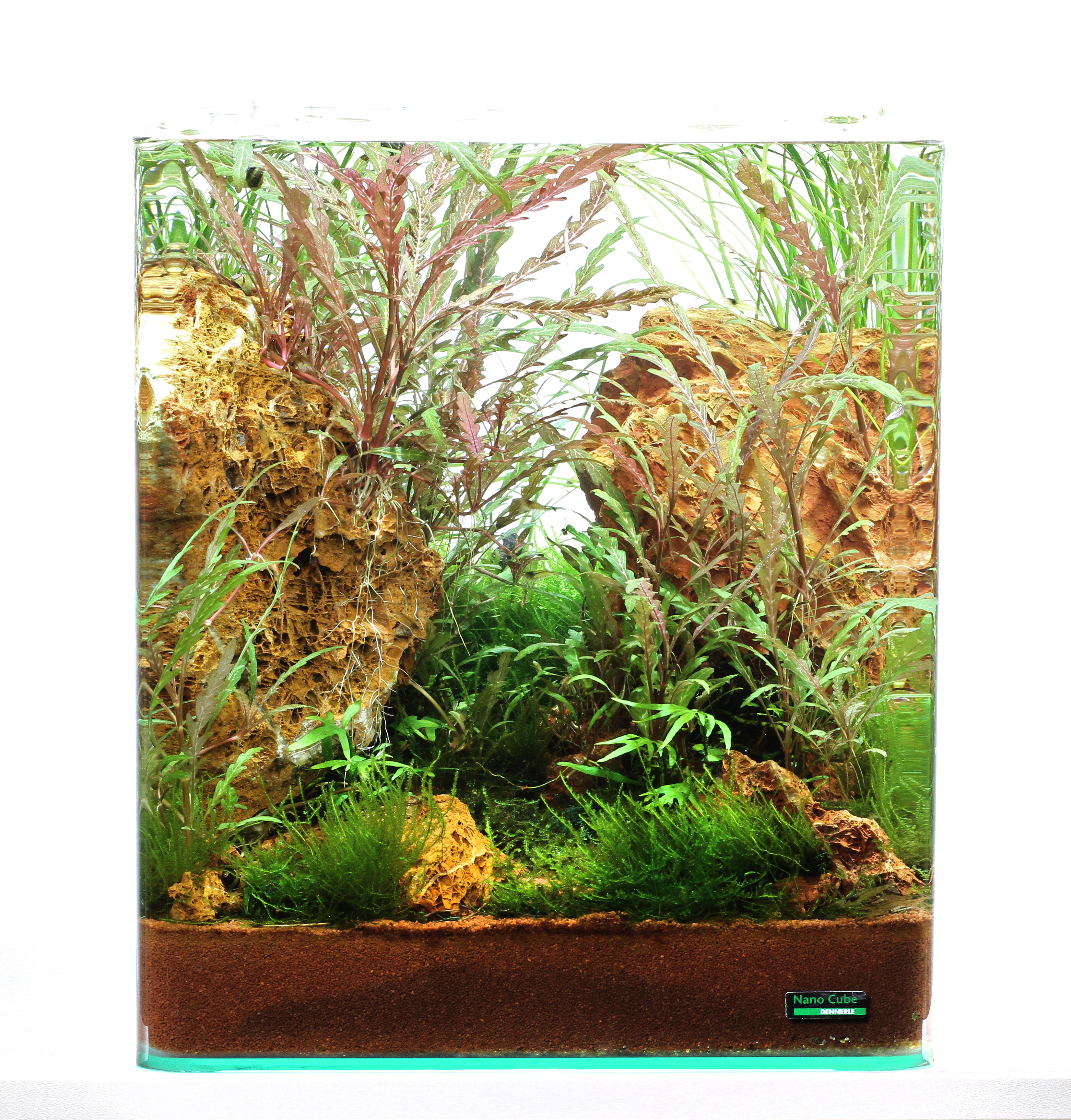 So-called active soil is an integral part of aquaristics. It has established itself, especially, in aquascaping and shrimp farming.

But what is Soil?

This substrate for the aquarium is a natural soil that is fired twice at low temperatures. Soil is used in freshwater aquariums and influences the water values - hence the name "active" Soil. Soil, in particular, lowers the carbonate hardness (KH) and thus also influences the pH value. Many shrimp that are very popular in aquaristics come from streams in southern China with very soft water. A popular representative of this group is the popular bee shrimp (Caridina logemanni) with all its relatives, including Taiwan shrimp (Caridina sp.) And the now popular hybrid breeds such as Galaxy Fishbone, Blue Boa, Zeus Bee, Red Devil and others. Many tropical tetras, catfish, South American cichlids and other aquarium fish also like soft water that they know from their biotopes. Most of the tropical aquatic plants cultivated in aquariums also prefer soft and slightly acidic water. In Germany, Austria and Switzerland, very hard tap water comes from the tap in very many regions, and this can lead to problems with keeping or reproducing in these aquarium fish, invertebrates, and many plant species also don't develop their full splendour because of this. The use of active soil has therefore practically turned soft water aquariums and plant aquariums upside down and revolutionised shrimp farming in particular.

But what is behind the miracle ground, what can active soil do? How is it produced and what are its limits?

Aquarium soil, however, is not an ordinary earth that someone quickly scratched up in the garden, but a mixture of different dark soils with very specific properties. The mix ratio is carefully balanced, and the soil is mixed and then fired so that it can take effect in the aquarium. At Dennerle there are two different types of soil: the Scaper's Soil for plant aquariums, which is pre-fertilised with important nutrients, and the non-fertilised Shrimp King Active Soil for shrimp aquariums. Both soils have in common that they lower the carbonate hardness and stabilise the pH value and the water quality.

The topsoil used for the Dennerle Soils is largely of volcanic origin. Volcanic earths are fertile and naturally rich in minerals. Lighter, mineral-rich soil is mixed with the almost black "Black Soil" to give the soil its beautiful dark colour. This is how colourful shrimp and the colours of the green and red plants really come into their own. During the production of the soil, the earths are mixed together in a very specific mixing ratio, so that the typical round soil grains are created. Then the manufacturer sifts out the roughest chunks. The right level of moisture is important for the subsequent soil quality, so the floor is now prepared for firing. The round soil grains are fired twice in kilns specially designed for this purpose. So they are a bit more stable and do not disintegrate in the water. However, since the firing temperature is chosen to be quite low, Soil is still quite soft. Its hardness is not comparable to that of sand or gravel. After cooling, the desired grits are sieved out, dried briefly and then packaged.

The relatively large, round soil grains flow well through the aquarium so that no foul spots or anaerobic areas can form. The roots of the plants are continuously supplied with nutrients and oxygen, and plants with fine roots can also take root very well on the rather soft soil surface. A great advantage of active soil is the stabilisation of the water values. Both the Scaper's Soil and the Shrimp King Active Soil act as ion exchangers and bind calcium ions from the water. This will soften the water and lower the pH. This natural soil also contains humic substances that stabilise the pH in the range of 5.5 to 6.5, which is advantageous for many shrimps and aquatic plants, so the pH does not fall into the bottomless and an acid decrease is prevented.

Hardwater inhabitants like African cichlids, most crayfish and all other aquarium inhabitants who need hard water are definitely not candidates for an aquarium with an active soil! This can lead to major health problems, including illness and death. Plants from biotopes with hard water should also not be kept in such an aquarium. The absorption capacity and the ability to exchange ions from active soil are naturally limited. If a Soil aquarium is operated with hard tap water, Soil quickly becomes saturated and can then no longer work. In this case you will notice a gradual increase in water hardness. When changing water with hard tap water, the pH value jumps - first it rises sharply, then it drops sharply again. This is not a problem in a plant aquarium, but in shrimp aquariums this effect can be fatal for the residents. The sensitive bee shrimp, in particular, do not like this phenomenon at all and acknowledge it with diseases and moulting problems. For this reason, we recommend soft water adapted for soils in shrimp aquariums. If the tap water is unsuitable, the Dennerle Osmose Compact 130 or 190 osmosis system is recommended. The osmosis water is then remineralised with an appropriate mineral salt (for bee shrimp we recommend the Shrimp King Bee Salt GH + for hardening) and is then ideal for the shrimp aquarium. So the soil also lasts much longer! Calcareous, hardening rock in the aquarium can also cause the soil to quickly become saturated and thus exhausted. As a rule of thumb, we recommend replacing active soil after two years at the latest - or when the pH begins to rise.

We hope you enjoy your new aquarium!